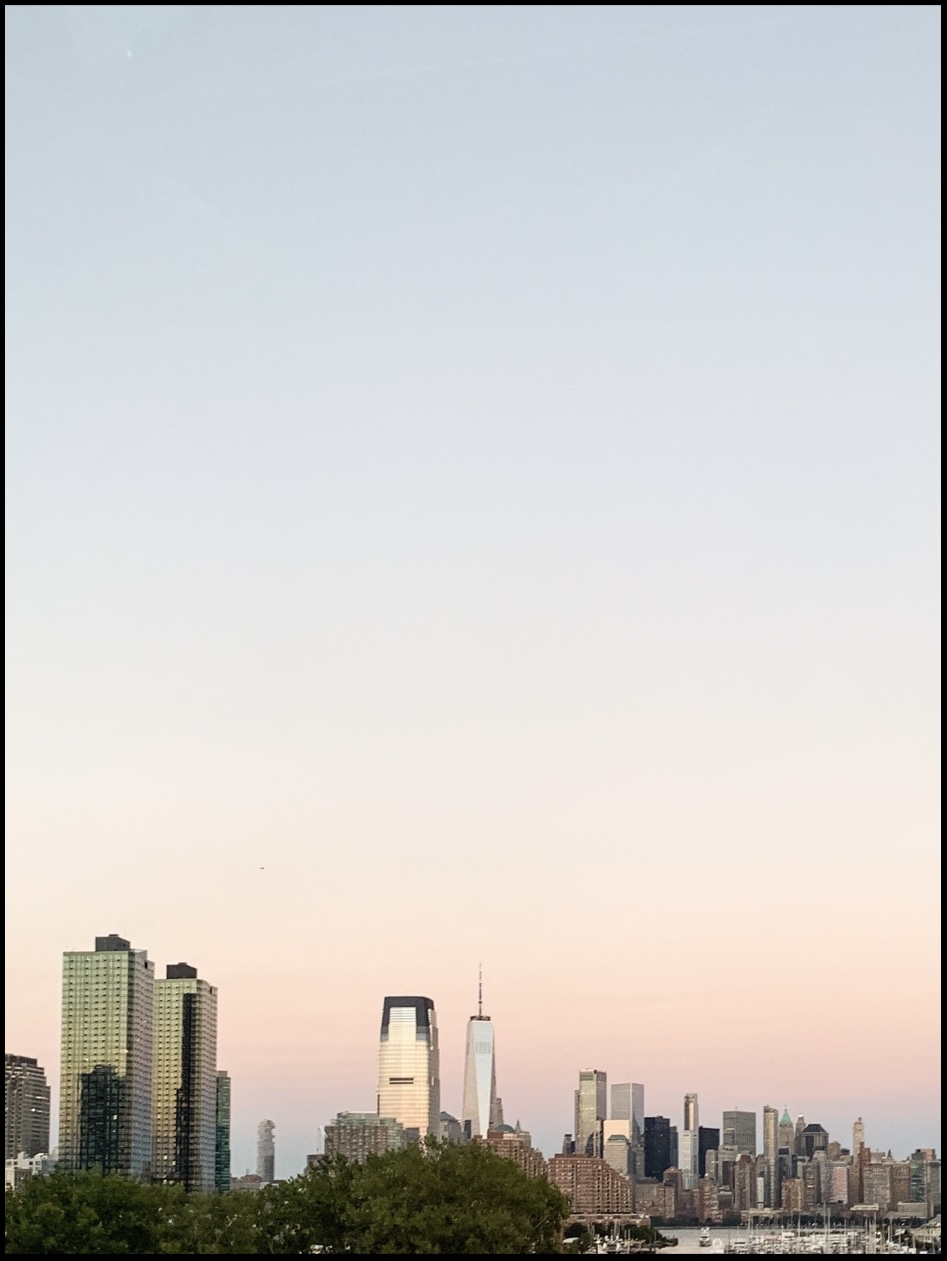 There’ve been crazy heat days, weeks of overcast skies and many summer thunderstorms. I read the other day in The New York Times that this has been the second wettest summer in the city’s history. A tropical storm, a hurricane and many thunderstorms (the kind you only enjoy if you get caught indoors) seem to have prepared us for a life of thrills and spills here. But it’s summer after all, and summer has to be squeezed to its last days. Even more so if you’re in New York City.

Do you remember the beaches I told you about when we went to Coney Island? The intentions were sincere, but we haven’t set foot on them again. This city has so much to offer that we’ve been postponing those beach days until it was too late (August is over, come back next year). So when some friends suggested a day at the beach in New Jersey it seemed like the best possible plan for that late summer that’s still September. An hour and a half drive away, Sea Bright with them was a great way to say goodbye to the New York summer.

The reality is that, although not officially, in New York summer is over and autumn has arrived: you can feel it in the weather, in the days that begin to shorten, in the return to the hustle and bustle -that which strangely has so much charm here- of the city. And if you don’t notice it, the stores are letting you know: not only has autumn arrived, but you have to be getting ready for Halloween (apparently October 31 is just around the corner). It’s officially pumpkin season.

We’ve been living here for two months now and ours is starting to feel like a normal life. We have gone from having an empty apartment to a home (which still lacks furniture but you know, step by step, this is about patience), our weekday routine and our friends (some of them lifelong, some new) with whom we make plans and share good times. And the not so good ones, because that’s what friends are all about. Because talking to my family and friends (blessed Whatsapp and its free calls) makes you feel -very- close to them, but having good friends around is a privilege.

Truth is I am looking forward to fall. You already know that’s my favorite season, and I’m determined to make the most of it in this city that I like more and more every day. And I will share it with you, of course.

Thanks for being there. Next week, more ♥ 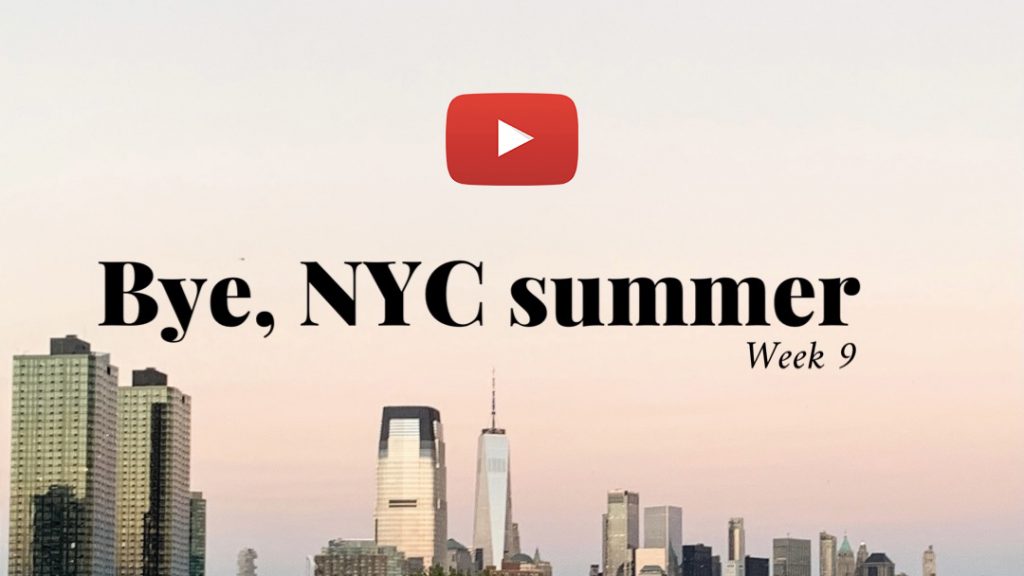 My everyday life in New York

Ready for Christmas in New York

I was so looking forward to you, New York

A Day in Brooklyn

Any cookies that may not be particularly necessary for the website to function and is used specifically to collect user personal data via analytics, ads, other embedded contents are termed as non-necessary cookies. It is mandatory to procure user consent prior to running these cookies on your website.